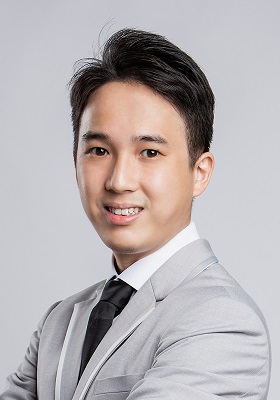 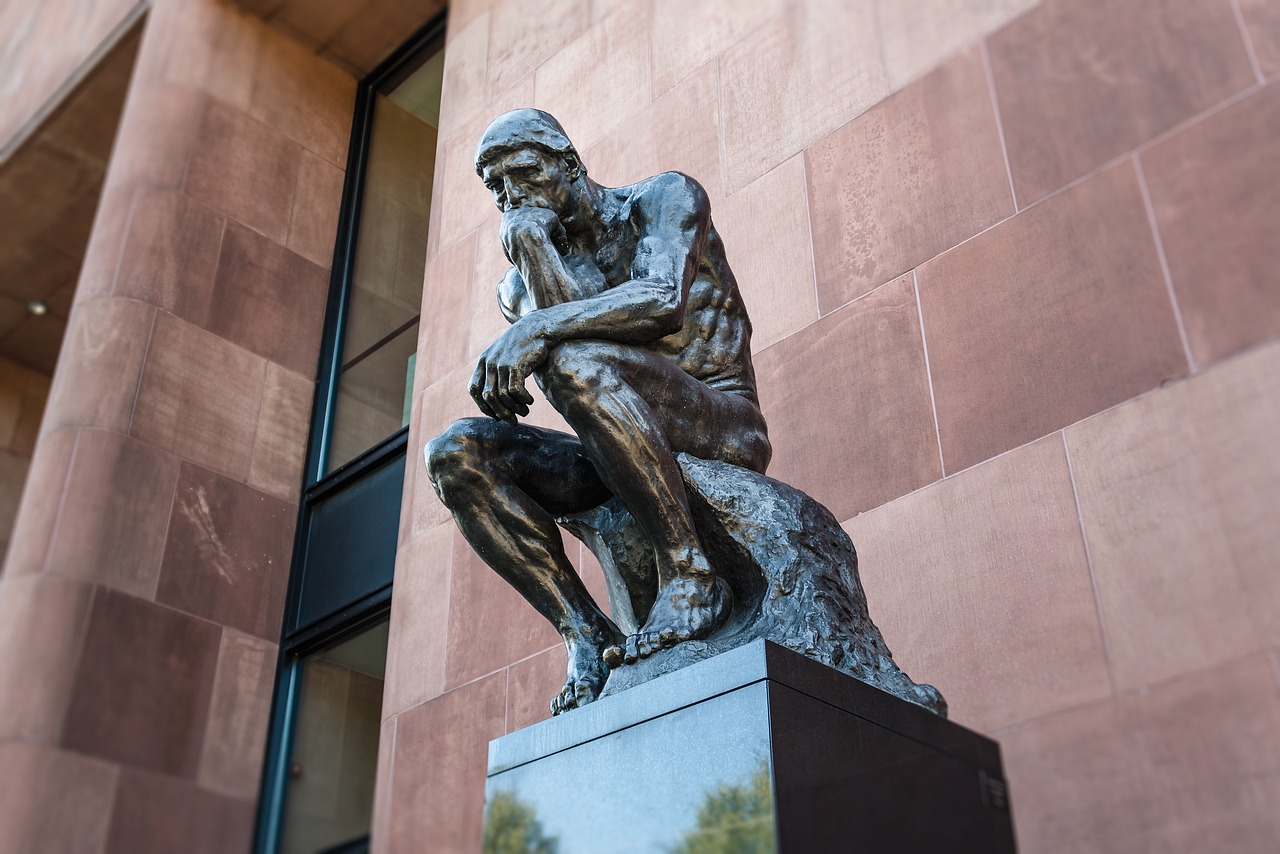 The “buy term, invest the rest” is an insurance philosophy coined by billionaire Arthur Williams who flipped millions of American’s Whole life policy into Term insurance policies 40 years ago. Today, such concept is mostly associated with unlicensed chaps going into public forums to try to educate the general public that there is a cheaper alternative in the form of Term insurance. Buy term and invest the rest is indeed a solid concept for a plain vanilla plan that consists of only Death and Disability coverage. However, in an industry where technology innovation matters less than the product itself, certain circumstance may warrant a different perspective and calculation when it comes to choosing between term insurance and whole life insurance coverage.

Basically, that’s the whole point of this opinion piece. Ever since the definition of Critical illness become defined by the Life Insurance Association, there has been a distinction between early, intermediate and advanced stage critical illness. As such, the purchase of early-stage critical illnesses policies are more prevalent than ever as it provides the life assured with an option to claim against early stage conditions such as cancer and stroke.

The table above gives a simple illustration between a whole life plan with early-stage ci rider coverage and a standalone early ci plan. Of course, we are not including other benefits that come with individual plans such as the special condition coverage as well as the coverage and annuity feature beyond 70 for the whole life insurance. A quick look at the premium comparison will tell us that the difference in premium for the first 25 years will be around $500/yr. Thereafter, the whole life plan is fully paid for while the stand-alone early-stage ci plan will need policy owner to continue paying for the remaining 16 years.

Base on this assumption, if an early-stage ci or any critical illness were to occur during these 25 years, then the term plan is definitely more valuable. Also, if the early stage ci were to be diagnosed at age 70, the term insurance also seems to be cheaper overall since the whole life plan will pay out the full 100,000 including the cash value which has been accumulated over the years.

The upside for purchasing the whole life insurance can be assumed if the following happens.

The insured remains healthy and lived beyond 70 which cause the term plan to be terminated while the whole life plan allows the insured to surrender and withdraw the cash value out of it which may potentially refund the whole premium back to the policy owner.

The insured dies or get diagnosed with the critical illness after 70 which allows a claim of 25,000 basic sum assured plus cash value accumulated over the years, while the term plan has already been terminated at age 70

The insured dies before age 70 which allows his/her dependants to claim the full sum assured of 100,000 while the stand-alone early-stage ci plan will only pay a meagre amount upon death.

There are definitely pros and cons between both policies, and it wholly depends on the individual’s personality and preference. Generally, a person who is investment savvy will find the ability to invest the difference saved during the first 25 years of the policy term rewarding whereas, someone who has already set aside a budget higher than the term insurance premium may find the whole life insurance attractive as it allows the policyholder to pay for a shorter-term as well as potentially recover back his/her premium if there’s no claim during their active years.

All opinions expressed here are of my own and do not reflect that of Infinitum Financial Advisory Pte Ltd (“Infinitum”). Infinitum is not responsible nor liable to any party for the content of this [article/presentation/website/blog/ Facebook] and intellectual property used on this platform. Information and opinions provided do not constitute an offer, recommendation, solicitation or advice to buy or sell any product(s); you may seek personalised financial advice to determine product suitability.