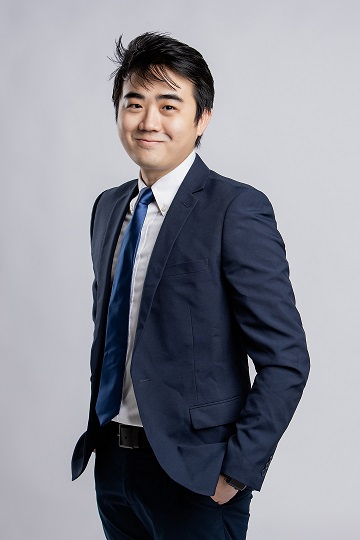 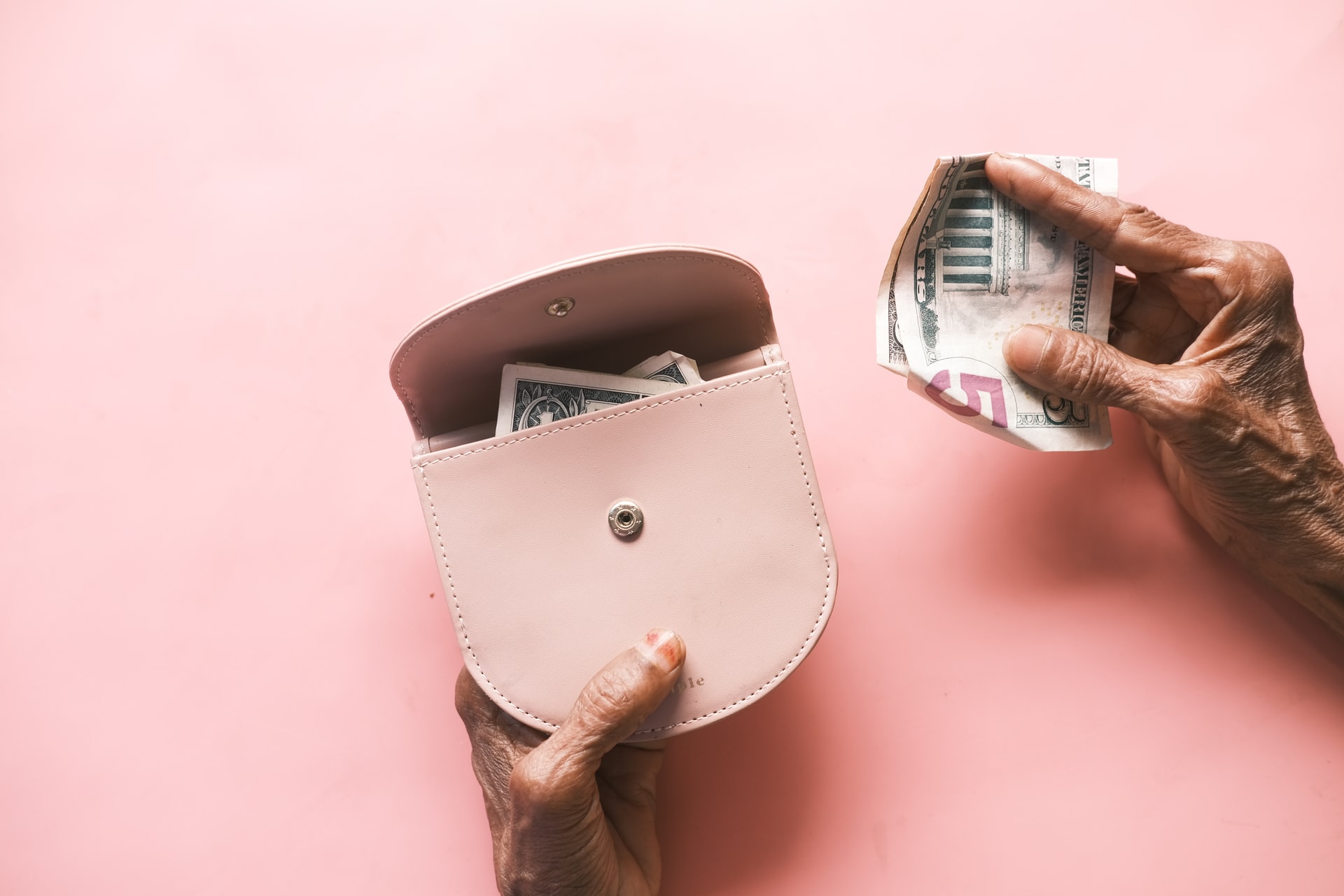 Many of us envision becoming millionaires. But can it really come true? Using Mr Loo Cheng Chuan’s 1 Million By 65 (1M65) strategy, this dream of retiring as a millionaire truly becomes a reality.

1M65 is a non-profit movement started by Mr Loo Cheng Chuan for couples to reach one million dollars in savings by 65 years old. The basis is simple—each spouse simply needs to accumulate $500,000 each in their CPF accounts to jointly achieve 1M65.

Over the past few years, there has been an active following of this movement. Mr Loo even has Telegram and Discord channels of over 26,000 members. Thousands of members daily share tips and tricks about utlilising the CPF’s attractive interest rates to quickly reach the goal of 1M65. Well, you don’t have to join these channels and scroll through the endless messages. We summarise for you right here how exactly to achieve $1 million by 65 years old.

By 30 years old, each spouse must accumulate at least $130,000 in their CPF MediSave Account (MA) and Special Account (SA). The interest rates of CPF MA and SA (assuming 4% though it is actually higher) will then compound and grow the balances to $1 million by the time you and your spouse turn 65 years old.

So why is 1M65 so popular? Here are three advantages of saving 1M65 using your CPF.

The interest rates in our CPF accounts can go up to as high as 5%*, compared to the measly 0.05% interest rates from the banks. You basically make your money work harder for you. For example, Person A who puts $10,000 in his bank account earns a mere $5, while Person B who puts the same amount into his CPF earns $500 in interest per annum— without even doing anything!

*Extra interest paid on the first $60,000 of a member’s combined CPF balances.

Apart from enjoying the higher interest rates from CPF, your funds are completely safe and guaranteed by the AAA-rated Singapore government. In the unlikely scenario that you’re sued or bankrupt, your nest egg will still remain untouched.

A Singaporean aged 65 needs about S$1,379 a month to meet basic standards of living, according to a study by the NUS Lee Kuan Yew School of Public Policy. Meanwhile, a couple would need S$2,351 a month. This budget not only covers basic living expenses such as food, transportation, and accommodation, it also covers other aspects such as annual holidays and gifts.

Combining both spouses’ CPF LIFE payout, they would be getting $4,240 to $4,560, which is well over the estimated monthly living expenses derived from the study.

Now that you’re aware of all the advantages of 1M65, you must be eager to find out how to get started. Here’s how to do so.

Having $130,000 in your CPF MA and SA is no small feat, especially if you’re young. Most of your contributions will automatically be allocated to your OA instead of MA and SA.

But do note that OA to SA top-ups are non-reversible and do not qualify for any tax relief.

1. Many hard sacrifices to be made

Most Singaporeans rely on their OA to pay for their first property. However, if you’d like to attain 1M65, you’d need to have at least $130,000 in your CPF by 30 years old. To do so, you’d most likely have to fork out your home down payment and pay your mortgages in cash. This definitely means a tighter cash flow, especially if you’re just starting out in your job.

2. Illiquidity of the CPF system

Funds in your CPF are illiquid. That means that the money in your CPF cannot be touched till you’re at least 55 years old. Even at that age, you’d have to reach your cohort’s Full Retirement Sum to withdraw the excess amount. This is bad news if you desperately need money for medical expenses, children’s education, or for your property.

Saving $1 million in the CPF is based on a couple’s total finances. If you’d like to save $1 million by 65 years old alone, you would have to double the amount in the calculations above i.e having $260,000 by 30 years old. Unless you’re a top income earner, have rich parents, or won a sum of money in gambling, it’d be significantly hard goal for an average Singaporean to achieve.

However, take heart that some individuals have reached 1M65 alone or even 4M65 as a couple. So it is possible with prudent saving and higher-than-average earnings.

Harness The Power of Compound Interest For 1M65

Let’s be honest—saving 1M65 is not for everyone. You’d have to live below your means and hustle very hard. It takes a lot of grit, will, and effort to make it happen.

By focusing on one instrument, it will take a certain number of years to reach the desired outcome, or rather, One Million in this case.

As always, we believe and educate that insurers’ plans complements, and not competes, with CPF. There are other wealth growth instruments in the market that complements your CPF account by growing alongside it. You may be interested in: